Biotechnology in Countries Starting with “I” – Part 14: India

January 31, 2020    Comments Off on Biotechnology in Countries Starting with “I” – Part 14: India    Posted in: General Biotechnology 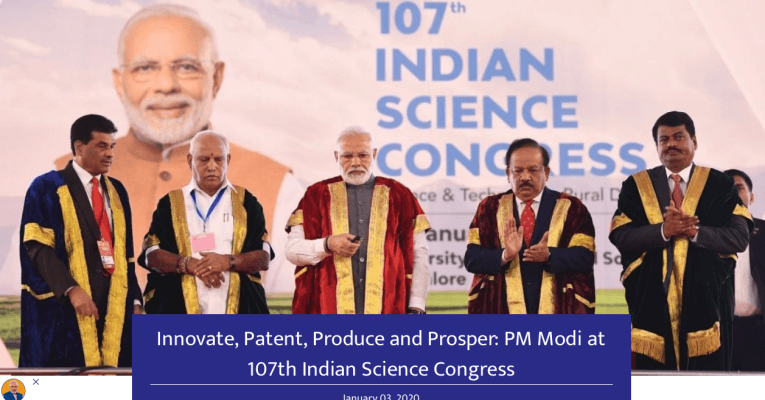 Earlier this month, I wrote here about the flowering of Israel’s innovative biotechnology sector over the past ten years following adoption of important IP reforms.  Now  I am returning to India, to consider the revolutionary mind shift on the key role of effective intellectual property (IP)  for creation of social and economic value.  Like Israel’s transition from a […]

The Scale of Africa’s Biosafety Double-Standard

May 7, 2012    Comments Off on The Scale of Africa’s Biosafety Double-Standard    Posted in: General Biotechnology

This is a guest post from the BiotechBlog Intern,  Fintan Burke. Fintan is a student at the School of Biotechnology at Dublin City University. Do you have a response to Fintan’s post? Respond in the comments section below. As trade featuring Living Modified Organisms (LMOs) began to grow to an international scale during the late […]